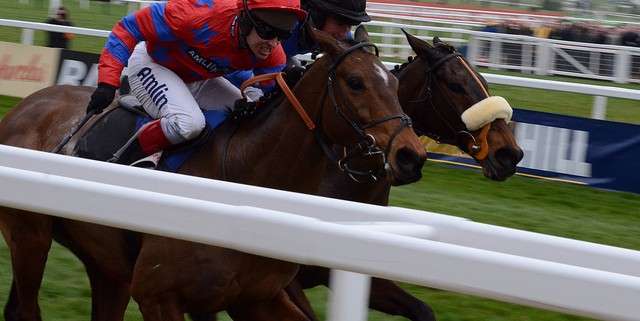 With four back-to-back wins under his belt, you would forgiven for thinking that the Philip Hobbs trained Balthazar King would be the ante-post for the 2014 Crabbies Grand National.

For savvy punters, he’s still available at 33/1 with Paddy Power Bookmakers and that’s primarily due to the fact that Hobbs has always remained rather undecided about the Aintree fences and will only run him if the ground is very specifically suited to him.

And with no guarantee of a run on April 5th, those who like an ante-post flutter are hedging their bets for the time being.

The good news though is that he’s been left in after the the second scratchings stage and Hobbs is keeping an open mind about taking him to the Grand National after he landed the Cheltenham Festival’s cross country chase for the second time.

He ran in the 2013 renewal but could only manage 15th place but signs are that he is looking better than ever but before any comprehensive decision is made Hobbs will assess the ground in Liverpool with a £100,000 cross country race in France another potential option.

Following Balthazar King’s win at Cheltenham last week Hobbs said: “He might go to Aintree again but only on really good ground.

“Today was even too soft for him, he came back with mud on his heels but he still won despite that.

“Richard said he would have won easier on better ground and the Scottish National is another option for us, but France is interesting because the ground will be nice and firm for that race in May.”

Should he ultimately end up at Aintree expect his odds to be slashed as he is very well fancied. 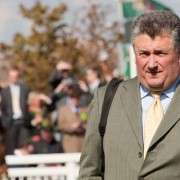 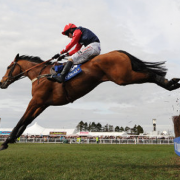 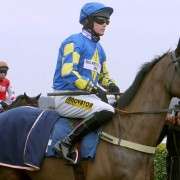 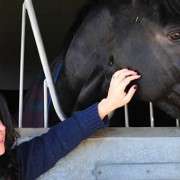 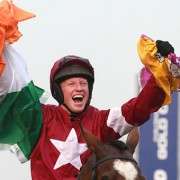