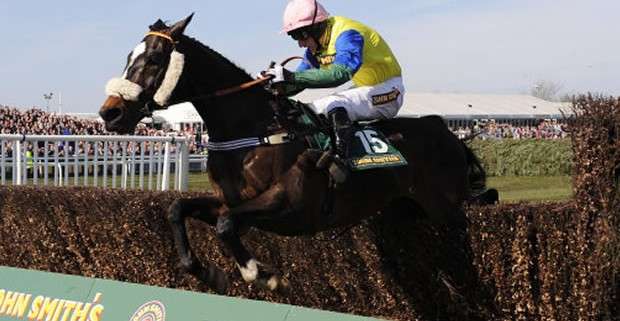 A very experienced nine year old from trainer Johnny Farrelly, Battle Group has had 42 race starts under rules, although 24 of these have been over hurdles. In total he has had 14 chase starts, winning one and placing in six more.

He’s a horse that was doing very well up until the end of last season, finishing it on a high note with three back-to-back wins at Haydock and Aintree doing the seemingly impossible which is winning both Silver Cross Handicap Hurdle and the John Smith’s Handicap Chase – within two days of each other at the festival.

The problem that he now faces is that from three starts this season, he has Pulled-up, Refused and Pulled-Up in that order which does not bode well at all for his chances in the 2014 Grand National.

However, trainer Johnny Farrelly did make an announcement on Twitter that said: “Just let everyone no Battlegroup pulled muscles in his back today well done to @brendanp1995 for pulling him up when he did”

So maybe he hadn’t recovered as well as hoped when he got to Newbury just two weeks later and dug his heals in at the starting tape, refusing to run.

The problem facing most of us who are trying to decide on whether or not to hedge our each-way bets on him is that he can absolutely, 100% get around and win at Aintree. In fact from five starts there he’s won three and come second in another so he seemingly loves the course.

The issue, of course, is whether he can re-produce that form on April 5th and with no other potential runs in the diary so far, it looks like a ‘wait-and-see’ game.

Result: Battle Group once again Refused to Race and didn’t even start the 2014 Grand National, leaving his jockey Brendan Powell at the starting line. 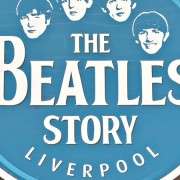 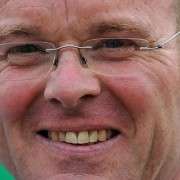 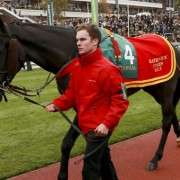 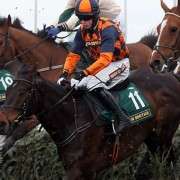 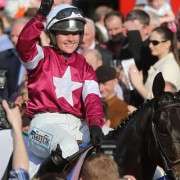