They were partners for ten years before Ruby Walsh decided to head home to Ireland and leave Ditcheat and trainer Paul Nicholls, but it looks like their partnership is to be renewed again, if only briefly, when Nicholls sends 2014 Grand National hopeful, Tidal Bay over the pond to compete in the Hennessy Gold Cup at Leopardstown on Sunday.

Walsh became available after his intended mount, the Willie Mullins-trained Rubi Ball, returned lame from a schooling session at Punchestown and had to be withdrawn.

The other Mullins trained entry, Boston Bob, was also withdrawn and suddenly Ruby Walsh was all dressed up with nowhere to go! With Paul Nicholls entering veteran Tidal Bay it looked serendipitous when Walsh became free and so he agreed to ride once again for his old boss.

“It’s a small field, good prize money, he’s one from one at the track and he’ll get his ground. Of course Ruby being available also helps, so it has worked out for us. Mr Wylie will have some other runners on the card as well so it made sense to run really.”

The competition will be fierce though with other runners including First Lieutenant, Roi Du Mee and Last Instalment. Having said that, Tidal Bay is currently second favourite with the bookmakers and a very short 3/1 behind race favourite First Lieutenant.

A good show here and his Grand National 2014 chances will be given a massive boost, particularly as he ran so well at Chepstow back in December to finish third in the Welsh National. 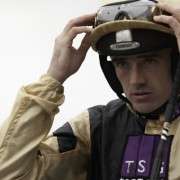 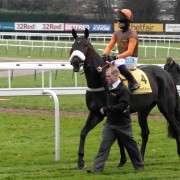 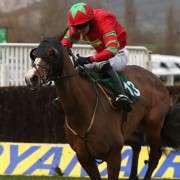 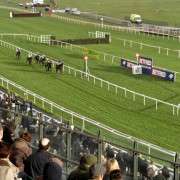 Rubi Light Could Make the Grand National
Scroll to top