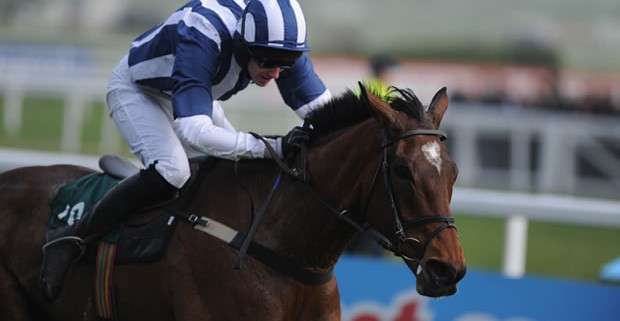 Rebecca Curtis’ classy staying chaser, Teaforthree, one of four horses currently vying for favouritism on betfair.com for the Crabbies Grand National at Aintree in April, looks set to make his return to the fray this term in the Coral Welsh National at Chepstow over the Christmas period.

Curtis, who sent out some 49 winners last campaign, already has her horses in very good form this term and has issued an upbeat bulletin about the wellbeing of her nine-year-old, last seen finishing a tremendous third of the 40 runners behind shock winner, Auroras Encore, in the Grand National in the spring.

The Newport-based handler reported that Teaforthree had returned from his summer break a little later than originally planned so is unlikely to be ready to run either at Aintree’s November meeting or in the Hennessy Gold Cup at Newbury in which he ran a fine sixth behind subsequent Cheltenham Gold Cup winner Bobs Worth last season.

According to the betfair website, plans are now being tailored for the gelded son of Oscar to have his first run of the season at Chepstow in the three-and-three-quarter-miles marathon, often run in bottomless ground, and in which Curtis’s stayer failed by just half-a-length to give 16lbs to Monbeg Dude in a memorable duel for the big prize last term.

Never out of a place in six visits to the South Wales track, Teaforthree clearly has a liking for the undulating circuit and would be well served should conditions once again place stamina at a premium.

Currently a 25/1 chance in the racing betting on betfair for the Grand National, alongside Colbert Station, Back In Focus, and Godsmejudge, Teaforthree ran a stormer at the track in April, jumping brilliantly and holding every chance until headed 2 out, after which he kept on dourly to finish just over nine lengths behind the winner. 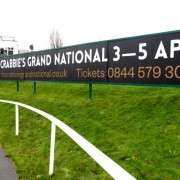 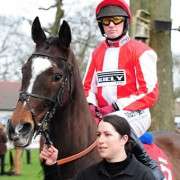 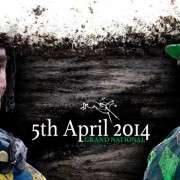 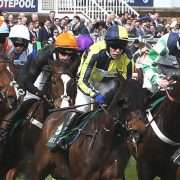 Kerry National Winner Snow Falcon Could Be Aimed At Aintree 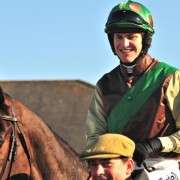 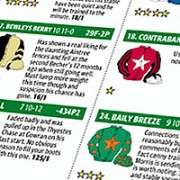 Picking a National Horse By Name

The Most Amazing/Funny/Weird/Insulting Horse Names
Scroll to top