If you have been tuning in to our articles you will know that we have been following the situation between John McCririck and Channel 4 very closely. He has accused the TV channel for dismissing him for not being young, glamorous and sexy enough as opposed to something to do with his job performance – he is currently looking for damages for over £3 million.

The managing director of of Sports Production Worldwide Graham Fry commented stating that his contract was terminated because of his lack of “mainstream appeal” and when he watched the reality TV shows he had been on he was “repulsed” and “disgusted” by what he saw. IMG now has the contract to control the horse racing coverage on channel 4 and it was uncovered that he was not the only pundit that was no longer returning such as Alistair Down, Derek Thomson and Mike Cattermole.

When accused by Mcririck’s lawyer of unfairly ending his contract for not being sexy or young enough his response was: “We weren’t looking for a young, glamorous, sexy look, we were looking for the best presenters. A lot of the ways we wanted to change Channel 4 Racing were not about presenters at all. There were an awful lot of things we thought could be attractive to a new audience other than presenters.”

It was also put to him that he had asked for a picture of Francesca Cumani who was being considered for a job. His response that it was said as a bit of a joke and that he wanted a better picture of her. He mentioned that initially he suggested that he wasn’t terminated but his role be reduced to an interviewer of celebrities. He had been watching his other appearances and was concerned that his personality was too flamboyant and that he could offend viewers.

He also felt that as McCririck had created his own celebrity persona that he would lose the credibility he had as a racing pundit and that he wouldn’t be taken seriously. Despite reservations he was still going to be in the line up until the week before it was revealed but the executive producer Carl Hicks made another decision to not have him part of the Horse Racing coverage at all and that the Celebrity Wife Swap and Celebrity Big Brother appearances hadn’t done him any good.

They maintain that they just tried to choose the best people for the job and they felt at this point that that wasn’t John McCririck. After it has been revealed that 5 other presenters who are under the age of 50 weren’t included in the new 2013 line up doesn’t bode to well for his accusation of age discrimination.

The trial does continue and as John McCririck has been in this industry for so long it will be very interesting to see how it pans out. 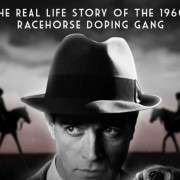 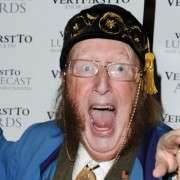 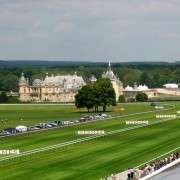 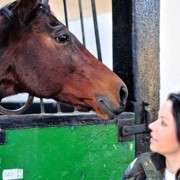 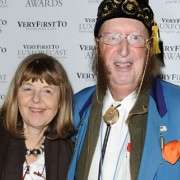 Booby Speaks out for John McCririck 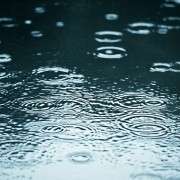