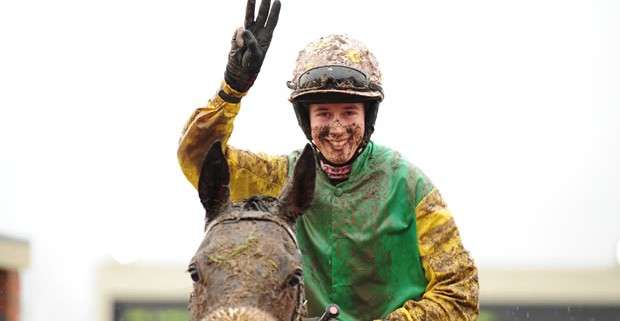 Back in May 2013, young up-and-coming National Hunt Jockey Bryan Cooper took a very nasty fall from the Tony Martin-trained Tepalo at Down Royal which left him side-lined when he suffered a broken left femur.

Fastforward just over three months and things are looking up for Cooper as he moves ever closer to being able to get back in the saddle and back to racing following successful riding work last Friday morning.

Cooper propelled himself into the limelight back in March when he rode three winners at the Cheltenham Festival which he followed up with a fantastic victory at the Aintree Meeting, partnering Michael O’Leary’s First Lieutenant in the Betfred Bowl Chase, netting connections nearly £85K for their trouble.

Two days later he was out with Rare Bob for the Grand National where he crossed the finishing line, on the Dessie Hughes trained 16/1 shot, in fifth place earning connections another £25K.

And although no jockey wants to be out with injury, there is a little consolation in the fact that Cooper managed to avoid the more hectic end of the season and instead reamined out of contention for most of the Summer where, according to his tweets, he seems to have watched a lot of television while recuperating!

Cooper had set a target of Listowel in September for his return to the racecourse proper, and said that anything before that “would be a bonus”.

Hurry back soon Bryan, although Friday Night Lights is so incredible I wouldn’t blame you if you held off a little longer to watch all five seasons! 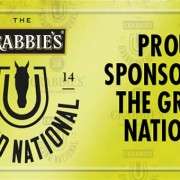 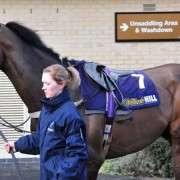 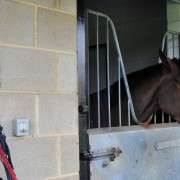 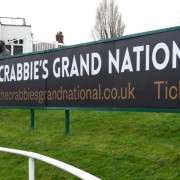