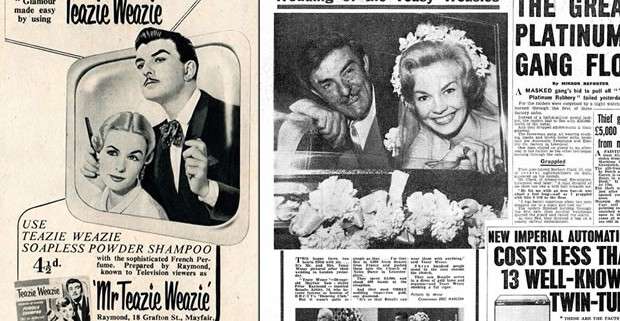 Aintree always has a story to tell. This one’s about a camp hairdresser with a fake French accent who went on to become Britain’s first celebrity crimper and the owner of not one, but two Grand National winners.

During the early fifties over 30,000 ladies hairdressers sprung up in towns and cities all over the country as women demanded the flattering, softer perms worn by the new Queen and, the star of National Velvet, Elizabeth Taylor. Everyone wanted to look like Bridget Bardot, Sophia Loren, Doris Day and Diana Dors. Enter Raymond Bessone, aka Mr Teazie Weazie, a shot of outrageous glamour in very austere times. To a ration-book London, Teasy must have seemed to be a cross between Liberace and, with his perfect pencil moustache, a Hollywood Film star.

Born ‘Raimondo Pietro Carlo Bessone’ at 61, Wardour Street, Soho, in 1911, Raimondo had learned his trade making false beards and moustaches in his father’s backstreet barber’s shop. Often called the Nicky Clarke of his day, he soon realised that he was meant for much greater things.

Never afraid of affecting a manner that many expected went with his profession, he put on a false French accent, an outrageously camp manner, wore lush satin and velvet suits, capes, scarlet nail polish and started waving around his crimping tongs. Yes Raimondo had reinvented himself as the one and only ‘Mr Teazie Weazie’ and began pushing himself into the rather lurid limelight he so much craved.

When he opened an exclusive salon in Mayfair in the fifties his fame began to spread, and soon he had his own Saturday teatime slot on the telly. The show’s format was simple. Each week Teasy would exhibit his latest gravity-defying creation whilst dancing around his model and explaining how to get a wave ‘just so’ in his outrageous accent. Trails of billowing cigarette smoke would follow him as Teasy would declare. ‘We’ll do a Teazie Weazie here, and a Teazie Weazie there.’ The show was a huge hit; millions of women became hooked and Mr Teazie Weazie was born.

He rapidly developed a massive celebrity following, his salons as purposely over-the-top as was his personality. He installed ornate gilt mirrors, huge crystal chandeliers, even fountains that gushed champagne; anything for the stars who flocked to get the latest Teasie style. He wasn’t just cutting hair; he was creating ‘a look’, cultivating his ever more eccentric behaviour to add to his clientele’s experience. Acting the Prima Donna, Raymond would nonchalantly walk around the salon waiting for a customer to react to his mincing. When addressed he would throw his hands into the air and exclaim: “Madam, can you not see that I am meditating!”

There’s no doubt that Teasie was a larger than life character that used every trick in the book to court the press and attract publicity. In 1956, the papers went Teasie crazy when Diana Dors had him flown to Hollywood for a shampoo and set costing £2,500 – the cost a small house back then. Even a trip to Blackpool was a chance to grab the public’s attention. Teasy flew in by aeroplane bedecked in a tweed cape, resembling a camp Sherlock Holmes and toured the town in an open-topped vintage Bentley.

In 1957 he launched the Shangri-La style, based on “the four principles of colour, line, youth and softness” and, he claimed, inspired by his view of Swiss mountain peaks after being knocked-out in a skiing accident. Mr Teazie Weazie went on to cretae the modern bouffant and was first to dye hair with bold colours; pink, orange and purple. With his continued success Raymond expanded, opening salons in several British cities, including Birmingham.

He was the first man to ‘come out’ on television. But despite his very public announcement that: “I am homosexuality!”, and getting his terminology wrong, nothing was further from the truth. He was married to the actress Rosalie Ashley, was vigorously heterosexual, and like many celebrities of the time moved in interesting circles. It was rumoured that he knew the Kray twins and had introduced Diana Dors to them. In a tragedy he never recovered from, his 28-year old pregnant daughter was killed along with her husband and two children in a horrific crash when they ploughed into a Porsche killing Brian Carleton, one of the organisers of the Great Train Robbery.

Of course, his fame and reputation brought him great wealth, allowing him to follow his other passion – horse racing. He could often been seen at the races in one of his famous flamboyant suits which irritated the stuffy officials at Royal Ascot no end.

Mr PB Raymond, as he was known in the racing world, was the joint-owner of the horse that narrowly won the 1963 Grand National. Ayala, a 66/1 long shot jointly-owned by his trainer, Keith Piggott (Lester Piggott’s father) was ridden by 19-year-old jockey Pat Buckley. In an interview years later Buckley told of his disappointment that there was no grand party after the race, especially given the flamboyance of one of the owners: “I can’t even say there were great celebrations after Ayala won as the owner wasn’t there and I went straight back to Middleham. I didn’t drink in those days so it was all very low-key.”

After his success winning the Grand National with Ayala, Teasie decided to put some of his money into another Aintree contender ‘Rag Trade’. After buying a gelding at a public auction at Doncaster for 18,000 guineas, he later sold two 25% shares in the horse to businessmen William Lawrie and Herbert Keane. The horse ran the 1975 Grand National, and just about managed to complete the course. The following year, under a new trainer Fred Rimell, the horse went on to win both the Welsh Grand National at Chepstow and the Grand National at Aintree. Much to Teasie Weasie’s pleasure he’d struck gold again and Rag Trade romped home to beat Red Rum into second. This time Teasie made sure that he was there to celebrate after the race.

Mr PB Raymond, Raimondo Pietro Carlo Bessone, Raymond Bessone, Mr Teazie Weazie died in Berkshire on 17 April 1992, aged 80. Vidal Sassoon, Teasy’s famous protégé and inventor of the sixties bob, once said of his mentor: “He weaved magic through his work and made us feel we were doing so, too. There was only one Raymond”. 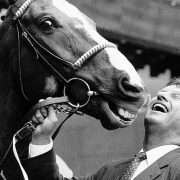 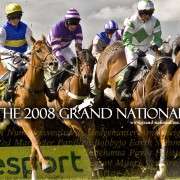 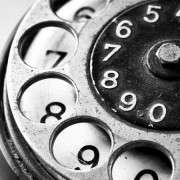 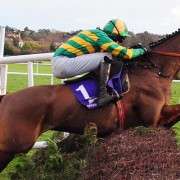 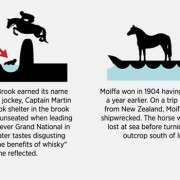 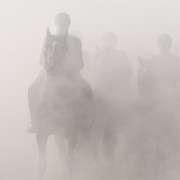 The Story After The Glory

The Man Who Rode, Trained & Owned A Grand National Winner
Scroll to top