National Hunt Racing is a difficult business at the best of times and without putting too fine a point on it, even more so for the women in the industry. Successful women in horse racing can almost be counted on one hand – Jenny Pitman, Henrietta Knight, Lucinda Russell, Sue Smith and Venetia Williams are just a few of the more well known pioneering women who have broken the glass ceiling of horse training in recent years.

Thankfully, Rebecca Curtis has joined the ranks and as an up and coming race horse trainer is definitely one to watch, especially as her stable star Teaforthree made it all the way to both the 2013 and 2014 Grand National’s.

[blockquote cite=”Rebecca Curtis On Her Yard” type=”center”]Here we have a very relaxed atmosphere which I don’t mind because jobs do get done properly. People aren’t under the same pressure as in bigger yards.

Curtis is an established horse rider, having show-jumped at international level for the Welsh junior team and managed to get her first job in racing with Peter Bowen. She then went to America where she worked for Richard Mandela and Dan Hendricks.

She trained her first winner in 2008 with Mango Catcher and went on to train eight winners in her first season in 2008/09 and followed it up with 25 winners the following season. The 2012-13 was her most successful to date with 49 winners and her success has attracted the patronage of one of the big names in jump racing, J P McManus and with that comes the services of Tony McCoy, who is often on the Curtis horses not owned by his principal employer.

With fantastic facilities, including a private beach at her disposal, Curtis is training horses in a very relaxed environment which seems to be doing the trick and her rise as a trainer in such a short space of time is testament to her hard work, dedication and natural ability.

Teaforthree is the Grand National runner currently in training with Rebecca and having finished third in the race in 2013, went into the 2014 renewal as a joint favourite with punters based on his solid performances throughout the season.

Unfortunately he couldn’t improve upon his 2013 performance and managed to unseat his rider, Nick Scholfield, at the 15th fence in 2014. 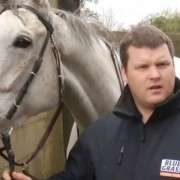 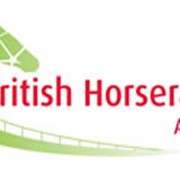 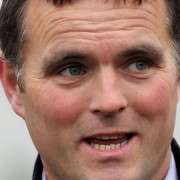 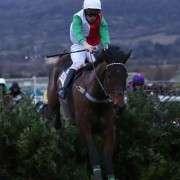 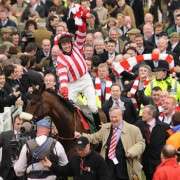 The Package
Scroll to top