On it’s tour of the only city outside of the UK, the Olympic torch headed to Dublin on Wednesday 6th June and Dubliners lines the streets of the Republic’s capital to cheer on the torch bearers.

40 torchbearers took part in the historic six-hour trip south of the border and Grand National winning jockey Ruby Walsh was among them along with Olympic winning runners Sonia O’Sullivan and Ronnie Delany as well as former footballers and rugby stars who all took part in the event, which included a 44-metre high run along the Skyline roof at Croke Park stadium.

Pat Hickey, president of the Olympic Council of Ireland (OCI), said organisers appealed to have the torch brought into the jurisdiction for the symbolic visit.

He said: “We will never have the Olympic Games in Dublin and the nearest we are ever going to come to it is the London Games, so to have the torch relay on our part of the island is quite unique and historical.

“I think in years to come people will look back and say, ‘That must have been great’.

“We got a special derogation for it to move from Belfast to Dublin and we see the crossing of the border as a way of celebrating peace in Northern Ireland for the last 15 years.”

The Olympic torch arrived in Belfast on Sunday, with 400 torchbearers taking part in a four-day relay around the Province.

An early morning border ceremony was held as the torch traveled to the Republic, with the handover between Irish Olympic boxing medallists Wayne McCullough, a Protestant from Belfast, and Michael Carruth, a Catholic from Dublin, who became friends during the 1992 Games in Barcelona. 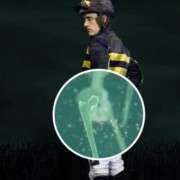 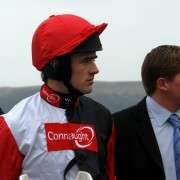 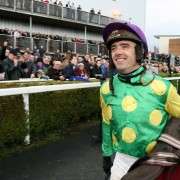 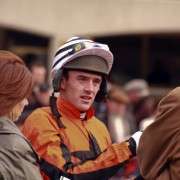