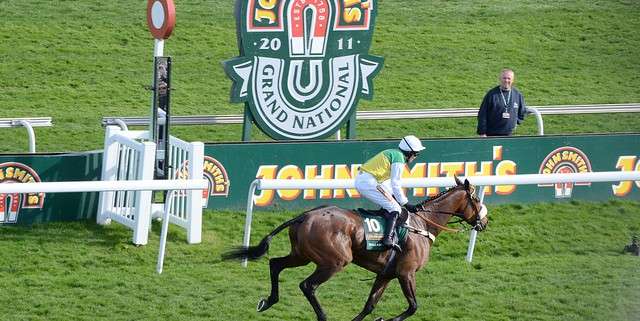 Ballabriggs was the Irish, 12 year old that headed to the Grand National for the third consecutive year in 2013. Trained by Donald McCain, he was aiming for his second win at the National having already won it in 2011.

Ballabriggs, hardened as the 2011 ante-post National favourite after winning over hurdles at Ayr in January 2010. The then 10-year-old, ridden by Jason Maguire, was scoring his fifth straight victory as he took the novices’ hurdle over two miles and four furlongs.

On paper he was a cracker for this race having won all of his previous five races weighing in at 11-2 or higher so the handicap really went in his favour.

In the 2011 Grand National he ran a steady, flawless race and was always in the leading pack form the offset. Never out of the top three positions, he looked good to take the title and indeed he did giving Donald McCain Jr his first Grand National win as a trainer and Jason Maguire his first as a jockey.

In 2012, he was back again and despite, at the time, having had only one prep race since his victory in 2011, Ballabriggs was still given the second highest weight by the BHA handicapper at 11-09 which no doubt made it incredibly difficult to repeat his success. A year older and nine pounds heavier, the odds were stacked against him.

He ultimately ran a great race and finished in 6th position and was entered once again for the 2013 Grand National despite being 12 years old. He had three run outs since the 2012 National – the first in the Becher Chase when he was pulled up followed by a seventh place finish at Warwick in February and more recently at Kelso on March 2nd when he finished third.

He was given 11-04 for the 2013 Grand National and hopes were high that he could make another splash in the proceedings but it was not to be and he was pulled up at the Canal Turn on the second circuit. Soon after the race, McCain and owner Trevor Hemmings decided it was time to retire Ballabriggs with Donald McCain saying “”He’s won me a Grand National and that is something I’ll never forget.

“He’s been a wonderful horse for the yard and it’s nice for him to come through the other end in one piece so he can enjoy his retirement.

“If I don’t win another Grand National, I’ve won one and that was down to him. That is what it’s all about.”

Ballabriggs won seven of his 28 starts and amassed more than £624,000 in prize money and having given so much to racing, we hope he has a long and happy retirement with fellow stable mate Cloudy Lane! 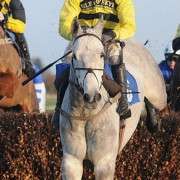 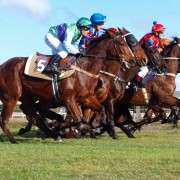 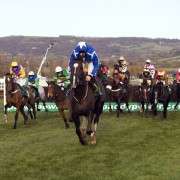 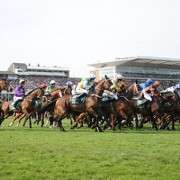 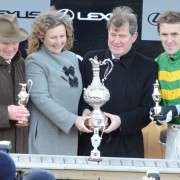 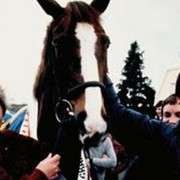