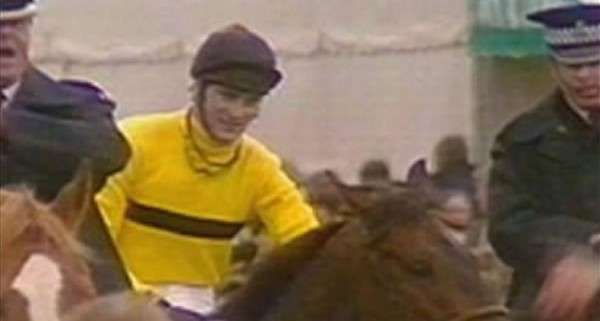 Last Suspect was the horse that nobody saw coming in the 1985 Grand National, given that he only got there due to the insistent begging of his jockey Hywel Davies and his owner, the Duchess of Westminister didn’t actually initially want him (or any of her horses, including the great Arkle) to run in the National.

From Above Suspicion out of last Link, Last Suspect was bred by the Countess of Mount Charles, and the brown gelding couldn’t really have asked for better in terms of breeding – his sire had been a regular winner on the Flat and his dam had won the Irish Grand National.

Unfortunately the brown gelding was moody, unreliable, disinterested and was known for pulling himself up in chases – which he demonstrated beautifully in his Warwick prep-race for the Grand National. Following this unruly performance both his owner and his trainer Tim Forster decided there and then that he should be withdrawn from the National.

Davies however had other ideas – he himself had been at death’s door in a crashing fall months earlier, and truly believed that the horse could win – he had never fallen in a race, had never unseated a jockey, and had great stamina, so on trying to convince Forster and failing, he then decided to telephone the Duchess herself.

Forster, though having already won the National twice with Well To Do and Ben Nevis and went on to receive an OBE in the 1999 New Year’s Honours List, was well-known for his pessimism, and although his owner may have conceded defeat to Davies, did not share any enthusiasm for Last Suspect’s National success.

The gelding made his debut at 50-1, and was up against the previous year’s winner Hallo Dandy, twice runner-up Greasepaint, the up and coming West Tip, as well as Mr Snugfit, who was on great winning form. Added to this Davies was putting up three pounds overweight.

The race didn’t start well – Hallo Dandy fell at the first fence along with three others, and the second circuit saw West Tip looking like he was going to be the clear winner, but fell at the second Becher’s. Mr Snugfit got himself into the lead, ahead of Last Suspect, Greasepaint and Corbiere, but Last Suspect closed the gap at the last.

Last Suspect was retired following his National victory, but his owner changed her mind when he demonstrated no sign of flagging in the run up to the 1986 National when he won two marathon races. However, now he was twelve years old, with eleven more pounds to carry compared to Mr Snugfit who only had an extra seven and was the 13-2 favourite. He was never in contention in the race and it seemed that he had returned to his previous form of being reluctant to race, and was pulled up in the second circuit when he started labouring. This retirement was definitely his last!

Some say that one of the golden rules of betting on the National is to never bet on any horse priced at more than 40-1 or less than 5-1 as prior to Mon Mome, the 100-1 winner in 2009, the only horse to win outside those prices was Last Suspect. But it just goes to show – it can happen! 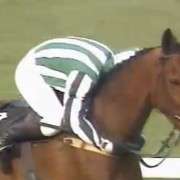 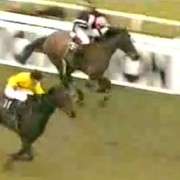 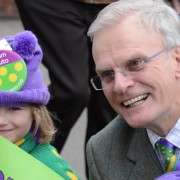 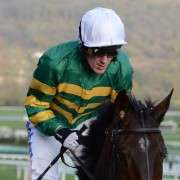 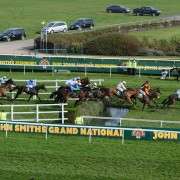