Born in Galway, Ireland in 1975 Graham Lee astounded everyone, when after years of relative obscurity, he won the 2004 Grand National on Amberleigh House, and then just two weeks later won the 28-runner Scottish Grand National on Grey Abbey.

Lee had no horseracing background but was drawn to the sport as a result of living so close to the Galway racecourse. His initial problem was the opposite of most jockeys in that he needed more weight rather than less, and the five foot six teenager had to adopt a high-protein diet in order to build himself up for National Hunt racing to a weight of nine stone ten pounds.

Lee rode his first winner, Blushing Pearl, in Navan in 1992 but it was almost a full decade before he achieved any notable victories. Then in the 2003 season he went ten weeks without a single winner, when suddenly he started pulling wins left, right and centre, including a four-timer at Wetherby. He won no fewer than 94 wins from 625 rides, earning £1,356,423 in prize money and reaching third place in the jockey’s championship. Key factors in his new found success included his association with Howard Johnson, whose yard had been greatly boosted by the big-spending of its principal owner, Graham Wylie, as well as his partnership with Amberleigh House.

Following his time with Howard Johnson, Lee became the main stable jockey and deputy trainer for Ferdy Murphy and in 2008 became only the fourth National Hunt jockey to be placed in the first two positions in the National Hunt Jockey’s Championship in ten years. In 2009, Lee began riding for newly licensed trainer Rose Dobbin, wife of jockey Tony Dobbin, in addition to his work for Murphy.

Following a series of serious injuries he announced that he would switch from National Hunt to flat racing in April 2012. He previously endured a stint as a flat jockey in 1995 and has always held a dual license. He will ride primarily for Jim Goldie. 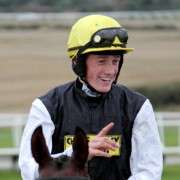 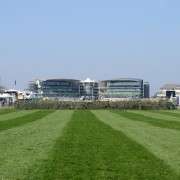 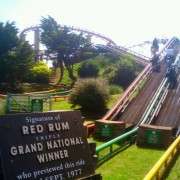 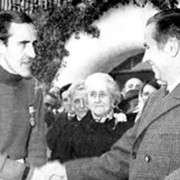